The Major Source of Your Problematic Relationship with Food, Your Body, and Movement: Diet Culture 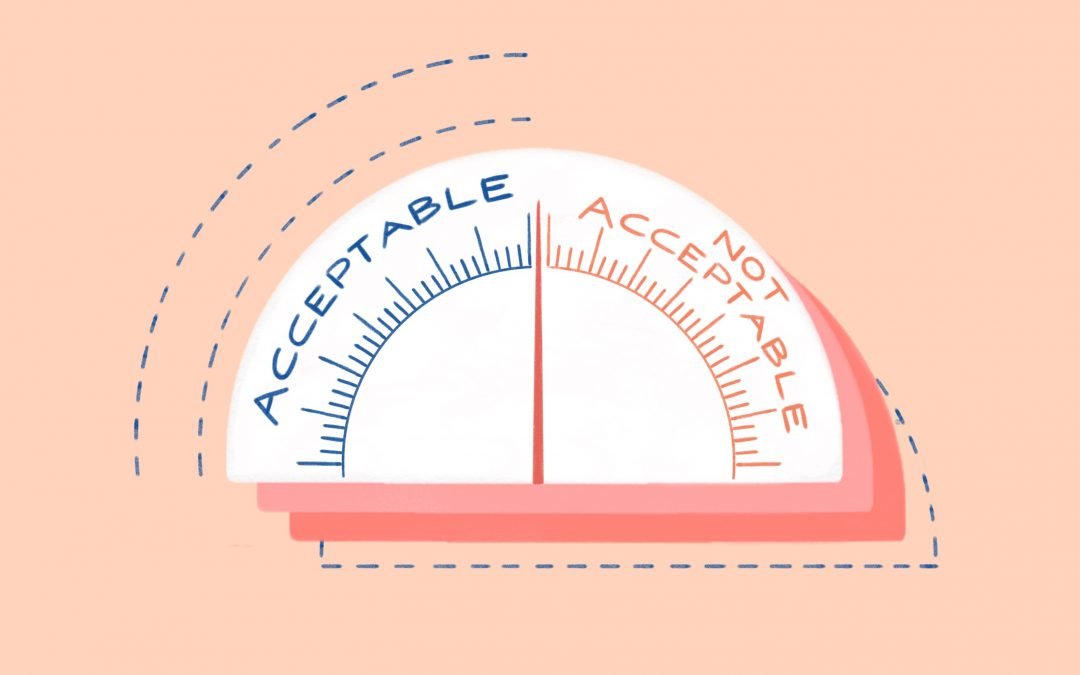 Diet culture is pretty much impossible to escape if you are a living and breathing being in the world.

The term “Diet Culture” (otherwise known as the Bikini Industrial Complex) is used to describe a set of beliefs that prizes thinness and ascribes superiority based upon this body shape. Diet Culture says that people are more worthy and moral and just plain better when they are thin.

We absorb the messages of diet culture from the moment we are born. A barrage of comments about our appearance begin immediately and provide feedback about how what we look like brings pleasure to others: “how cute are you!,” “such pudgy legs!,” “what beautiful eyes,” “you are such a little thing!,” “you are a little chunk!”

Let’s be real-there isn’t a lot to be excited about with a baby besides their appearance. They aren’t displaying other socially desirable attributes like kindness, humor, or being hard working. As humans, we like to have something to talk about, and having a topic to fill the space makes appearance low hanging fruit of comfortable conversation.

The problem with focusing on how someone looks (at any age) is that we are communicating values that we may not consciously wish to perpetuate (Diet Culture).

The values of Diet Culture are communicated to us in soooooo many ways, like who gets the lead roles in a TV series, who is on magazine covers, what illnesses are stereotyped, what drugs are marketed to us, who gets air time and whose opinions are respected instead of challenged. Think about the shows you are currently watching-how are people of different body shapes portrayed? Which bodies have the more significant roles? Which bodies are regarded with more intelligence or popularity? Though things are thankfully improving, adults today have already consumed a lifetime of Diet Culture messages.

The messages of Diet Culture include:

The ideal in culture is historically defined by what is rarest, and therefore most difficult to attain. In the past, when food was less plentiful, larger bodies were more highly admired. It was more difficult to get food, so only those with the financial means to do so had enough of it to become larger. It was much more common, therefore, to be thin.

Changes to our way of life gradually made it much much much easier for people to have access to food (though inequality definitely still remains in terms of food access), and therefore it became easier to be larger and harder to be thinner. These days, the diet industry is worth $72 billion in the United States alone. It takes a lot of money, time, and energy to be thin, and that has made it more admirable to do so.

Additionally, race scientists were looking for evidence in support of the narrative that Black people were inferior to White people (and thus it being appropriate to enslave them). European Whites were decided by scientists to be restrained, logical, motivated, and able to control their appetites while Blacks were dumb, lazy, unmotivated, and unable to control themselves (as well as their appetites). Size became a way that White people could display their superiority to Blacks, and the characteristics associated with fat versus thin persons continue to this day.

SO, there is nothing inherently better about being a certain body size. But man, do we feel deeply the value that our culture places upon those that are in smaller bodies.

What have you learned from Diet Culture, and how do those lessons impact your life today?

How to Balance Being There for Yourself and Others (Part II)

Book Review: Why Won’t You Apologize? 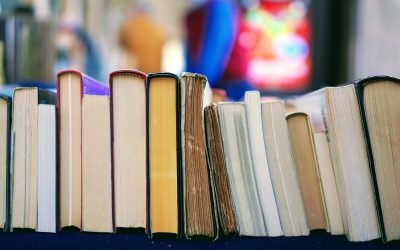 The 26 Books I Read This Year 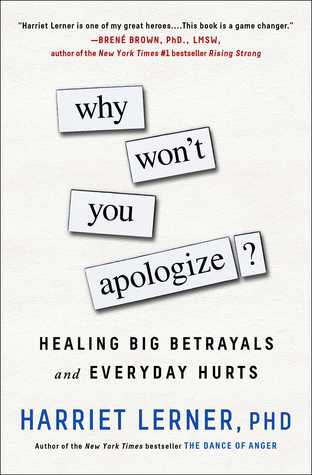 Book Review: Why Won't You Apologize? 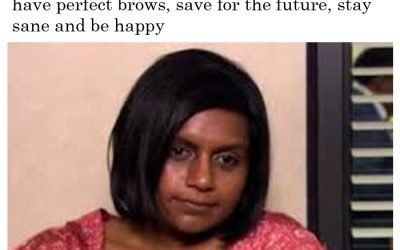 How to Balance Being There for Yourself and Others (Part II)